Located in northern Gargano, it was one of the first seaside towns in Gargano. According to legend, Rodi was founded by a group of Greek sailors, the Rodi Argivi (after which the city was named).
Rodi draws its principal resources from the sea and the cultivation of citrus trees and orchards; it has a port that ensures connections with the Tremiti Islands.

In addition to its clear sea and long sandy beaches, Rodi also houses the sanctuary of the Madonna della Libera (Madonna of Deliverance) which preserves a wooden notebook of Byzantine origins that depicts the Virgin, as well as the ruins of the ancient port and castle.
Just before reaching the city, visitors will find the Lido del Sole, a complex of apartments and holiday villages with discos and attractions for all ages. 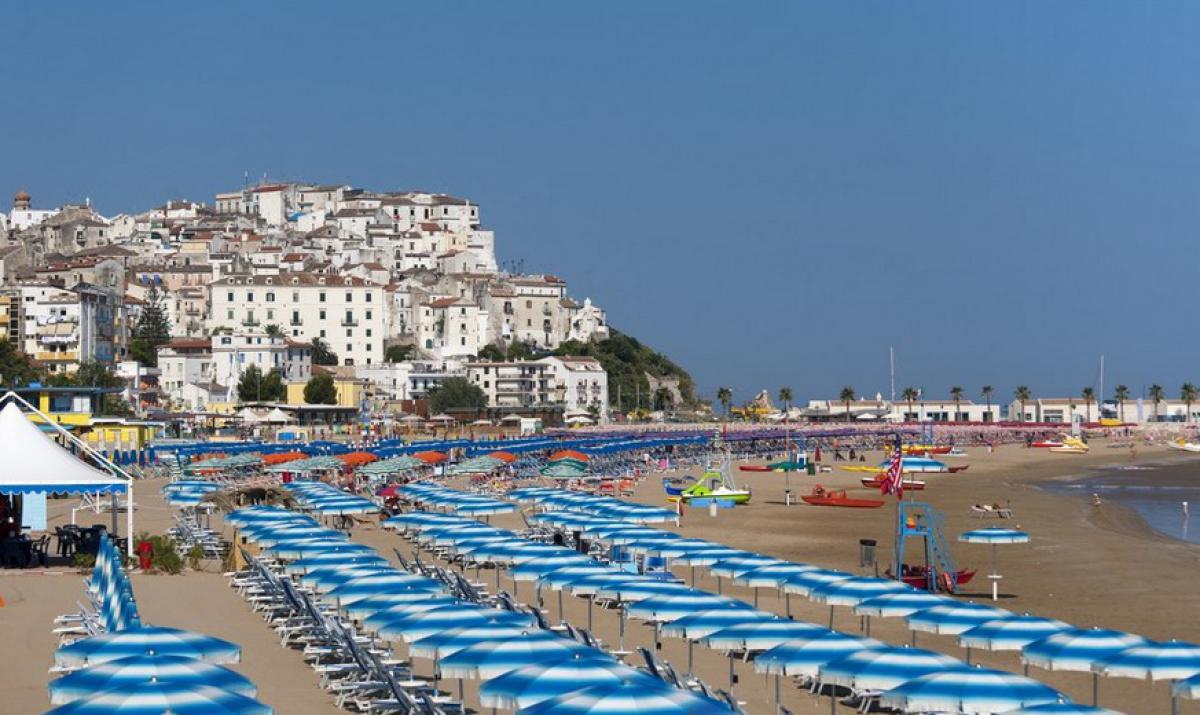