The SS 17 is the best place to start for an initial experience in the mountainous zones of Capitanata. From Foggia it continues almost all the way to the border with Molise at the crossroads for Celenza Valfortore. Along the SP 1 and 3 we’ll reach Carlantino, a small town bordering Lago di Occhito and the dam of the same name. Returning to the SS 17 but via various provincial streets, we’ll emerge in the thick forest of Saint Christopher and then arrive in Motta Montecorvino where we’ll reenter the SS 17 after visiting Pietra Montecorvino, a small village rich in medieval structures including the Torre Normanna (Norman Tower) and Palazzo Ducale (Doge’s Palace).

Once we reach the SS 17, we’ll cut toward Lucera and Troia and then pass through the western section of the Subappennines (SS 17, SP 160 to Giardinetto, then SS 90 toward Bovino with its imposing castle), Orsara di Puglia (the Cave-Sanctuary of San Michele [Saint Michael] and the Fontana dell’Angelo [Fountain of the Angel] are not to be missed), Deliceto - which houses a castle and various important palaces - and finally, descending toward the lower Tavoliere (SP 106, SS 655) and Ascoli Satriano, which is extremely rich in palaces and Roman and Medieval history. The interior path passes through the municipalities of Volturino, Roseto Valfortore, Alberona, Biccari and Faeto.

This area is most interesting from a naturalistic standpoint. It houses the highest peak of the province: Mount Cornacchia (almost 1200 meters high), lakes and forests. In Faeto and Celle San Vito there is a provincial French community dedicated to preserving and enhancing its origins and culture. 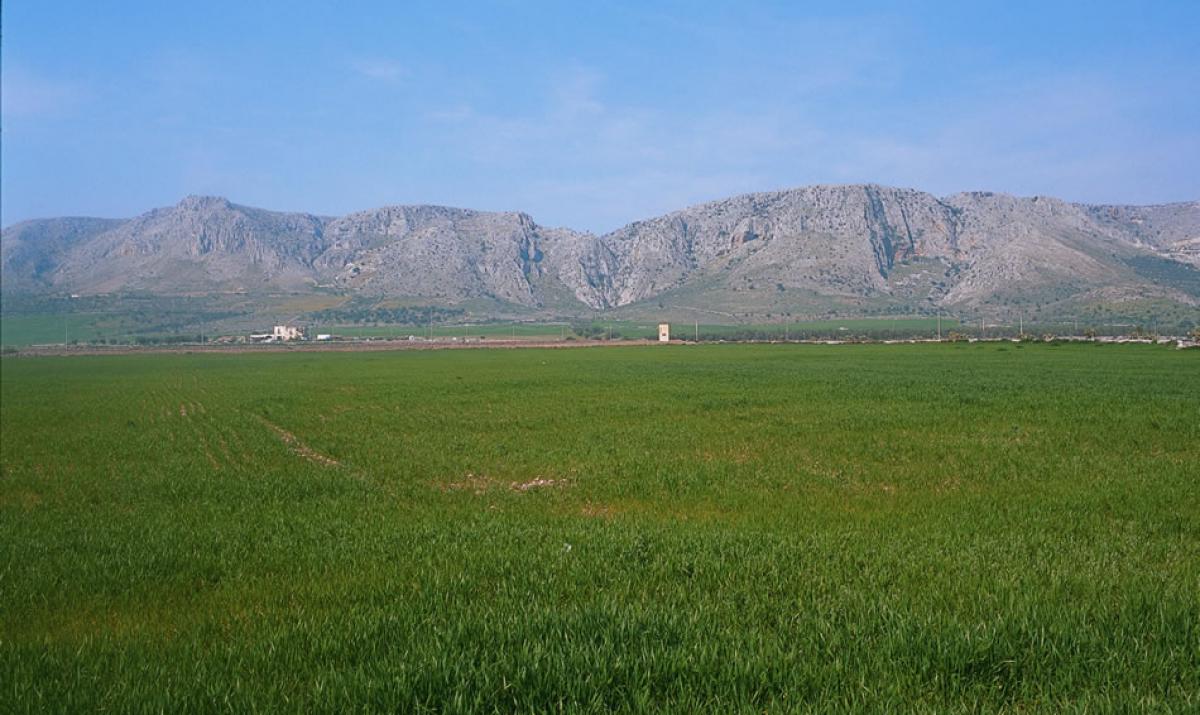