One of the religious spots on the Jubilee route, it is located a short distance from the deepest hollow in Gargano, the Grava di Campolato.
San Marco in Lamis, (called thus due to the marsh where it was built, “Lama” in Latin means “marsh”) whose history is closely connected to that of the Sanctuary of San Matteo (Saint Matthew), is principally supported by agriculture and religious tourism.

The Sanctuary of San Matteo (Saint Matthew) (which houses an amazing ancient library) and the Sanctuary of Santa Maria Di Stignano (Saint Mary of Stignano) are the destinations of pilgrims who retrace the “Sacra Via” of the Lombards. Other attractions that deserve a visit also include the Grotta di Montenero, which is about one hundred meters deep and the Borgo Celano (an area neighboring San Marco) that offers excursions and strolls in the surrounding woods. 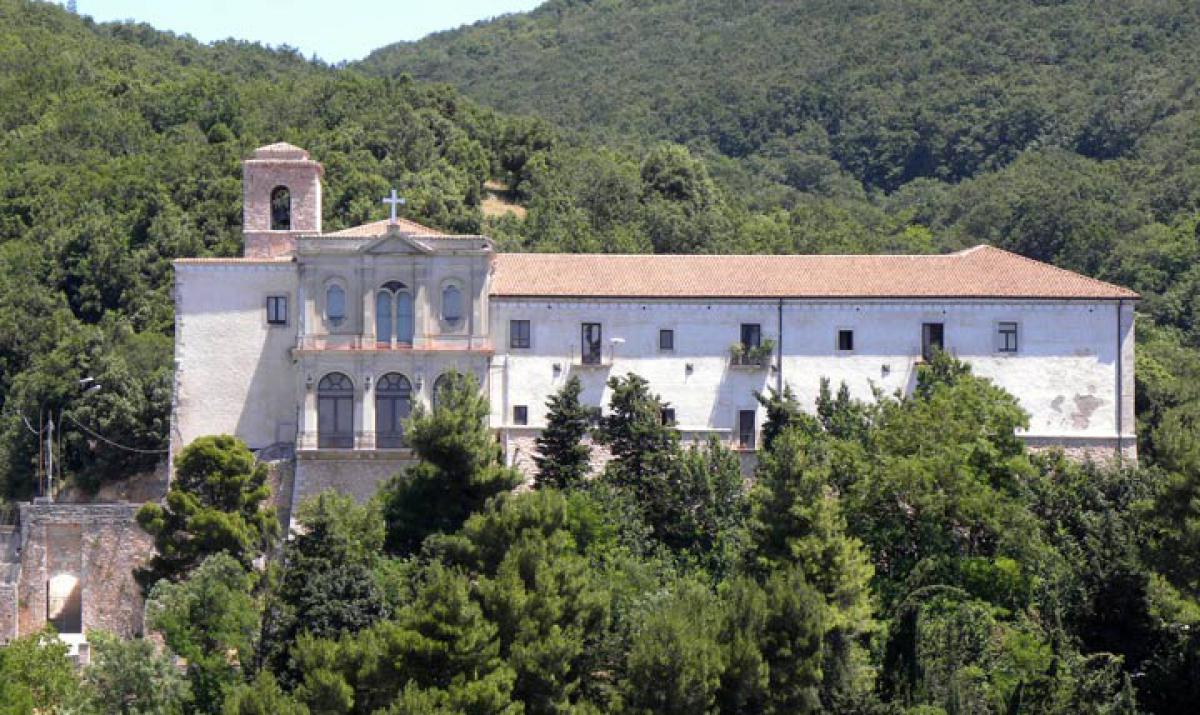