Located in the center of the Tavoliere, the city of San Severo appeared in history around the year 1000 (it should be noted, however, that recently discovered traces of human settlements have been dated back to prehistory).

San Severo, is one of the principal sites worldwide for wine production and sales. Like Foggia, San Severo has also been destroyed by earthquakes. However, there are still plenty of things to see and admire, including the church of Santa Maria (Saint Mary), the churches of San Severino Abate (Saint Severinus), San Nicola del Carmine (Saint Nicholas of Carmine) and San Francesco (Saint Francis), the churches of San Lorenzo (Saint Lawrence), the sanctuary of the Madonna del Soccorso (Our Lady of Help), the Palazzo dei Celesti (Palace of Celesti), the Palazzo dell'Episcopo (Bishop’s Palace) and the Teatro Comunale "Giuseppe Verdi", one of the most beautiful theaters in southern Italy. 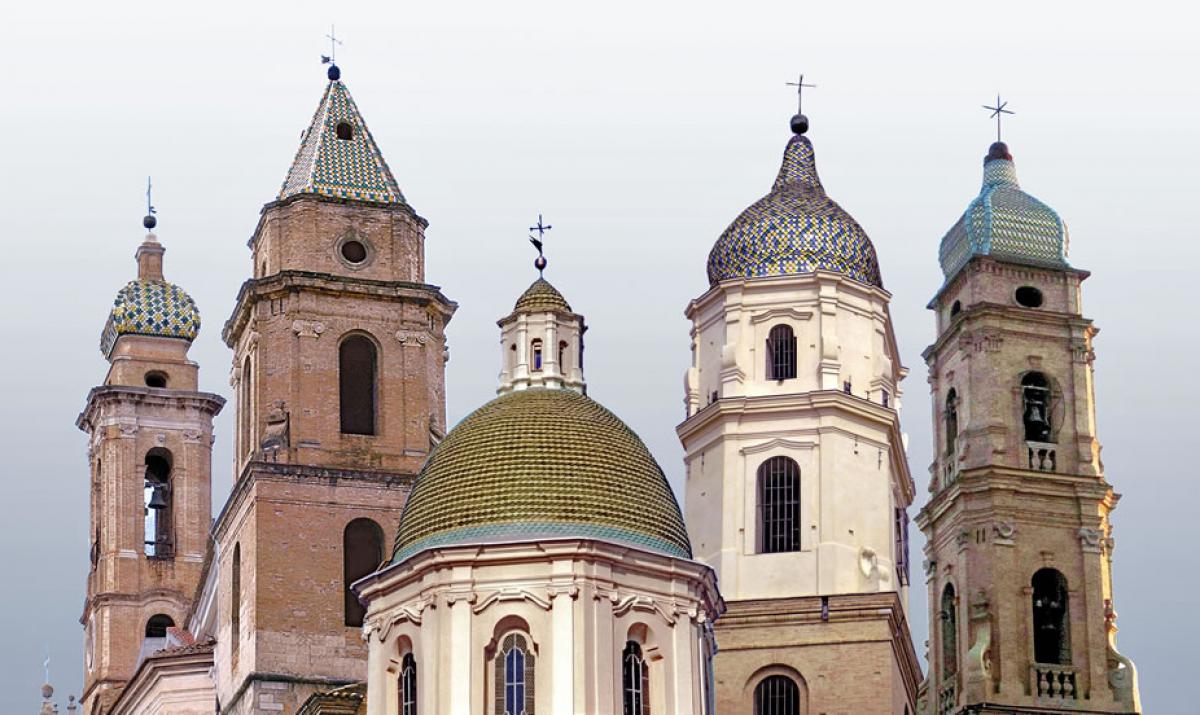