Second in size only to the Pianura Padana (Po River valley), the Tavoliere plain, also known as “the granary of Italy", is a uniform stretch of grain whose colors change following the rhythm of the seasons. We’ll head north from Foggia along the SS 16 to San Severo and then take the SP (Provincial Road) 30 kilometers to Torremaggiore. From here we’ll enter the SP 12 toward Lucera and after several kilometers, we’ll arrive in Castel Fiorentino, the death place of Emperor Frederick II.

From the Castel Fiorentino we’ll continue on the SP 12 until we reach Lucera and then take the SP 160 to Troia. At the beginning of the street there is a detour toward San Giusto, an archeological site from Roman times and an ancient resting spot on the path to Benevento. On the SP 160, we’ll pass Troia and Castelluccio dei Sauri and take the SP 161 toward Ortona. In Ordona we’ll take a short break to visit the ruins of ancient Herdonia, a priceless archeological site. From Herdonia we’ll return to the SS 16 and head south toward Cerignola for a visit to its Romanesque cathedral with gothic arches and windows.

Returning up to the Tavoliere along the coast on SS 159, we’ll arrive in Manfredonia. On the road from Manfredonia to Margherita di Savoia there is a wetland and the largest “saline” (saltpans) in Europe. Various species of aquatic birds live off of and nest in the stretches of water in the “saline”. 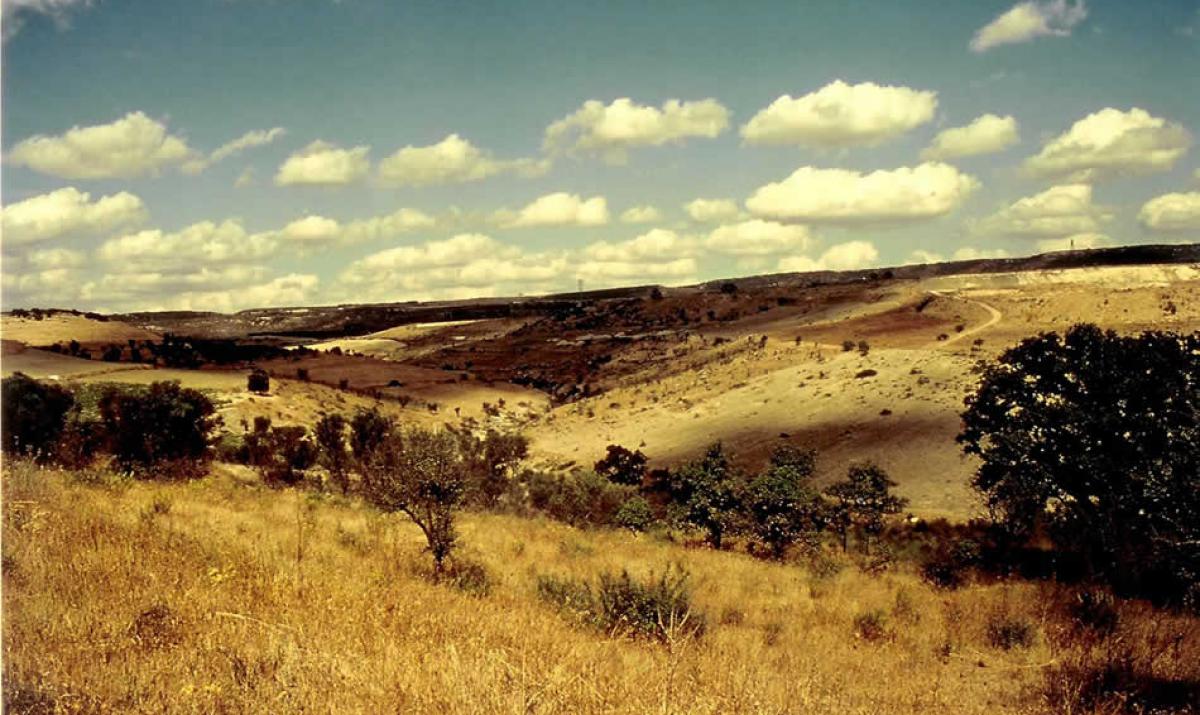